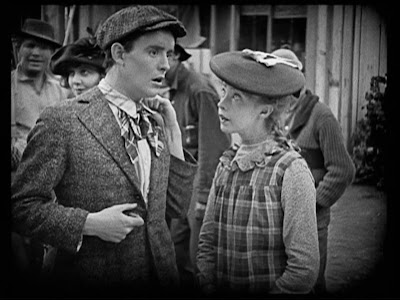 There is a story – perhaps apocryphal, perhaps not – about the 1987 film The Whales of August , starring the graceful, willowy Lillian Gish. She was then 94 years of age, appearing in her final movie after a remarkable 75-year film career. Lillian co-starred with the 81-year-old Bette Davis, playing her sister.

This may be the shot that got Bette Davis so worked up. gives Miss Gish a giant close-up and lets it run for 37 seconds – an eternity in the silent era. During that time, we see Susie’s face register a panoply of emotions: stunned surprise; resentment; sorrow; puzzlement; wry amusement over what a fool she’s been; then her large eyes open wide as she contemplates the emptiness of her own future; supreme heartbreak; and finally, bitter resignation. All this, with only the finely honed delicacy of her beautiful face. We watch in awe, and we know what it’s called: acting.